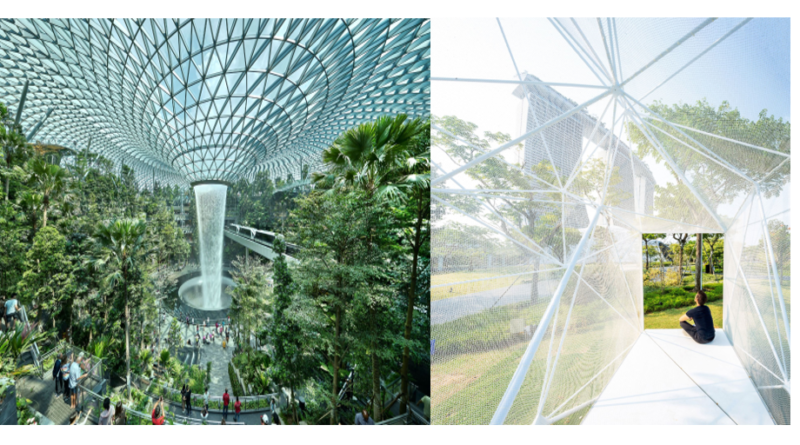 On Wednesday 30 June, the biennial President’s Design Award (P*DA) were officially presented to 11 recipients. This year, the awards focussed on creating human-centric solutions that address global issues such as ageing societies, under-served communities, climate change and sustainability. President Halimah Yacob handed the awards to outstanding designers and designs that have contributed to economic, cultural and community transformation, raised quality of life, made ground-breaking design achievements and elevated Singapore on the world stage.

Jointly organised by the DesignSingapore Council (Dsg) and the Urban Redevelopment Authority (URA), the award ceremony was live-streamed from The Istana. A total of 129 submissions across various disciplines — including architecture, interior design, visual communications, user interface, UX/UI design, educational and spatial design, engineering design and more were received, reflecting the critical role of design in shaping how we can better live, learn, work, and play.

Voted for by a global jury panel, the award has two categories: Designer of the Year — awarded to one recipient from design, and one from architecture (two recipients) for their body of work — and a multidisciplinary award, Design of the Year (nine recipients).

Designer of the Year Award

Design of the Year Award

Nine projects received the Design of the Year award for demonstrating design’s ability to transform and touch the lives of people from all walks of life, in Singapore and beyond:

The award-winning works will be featured in a travelling exhibition across the island, slated to commence at The URA Centre after the award ceremony before moving to selected venues including National Design Centre, [email protected], Temasek Shophouse and Singapore University of Technology and Design. More venues will be confirmed closer to date. For more information about the P*DA travelling exhibition, visit: https://pda.designsingapore.org. 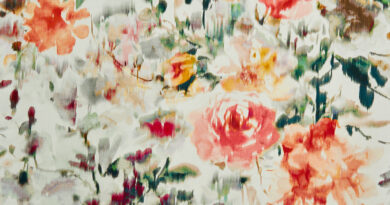 There was no Paris Deco Off this year, COVID-19 put a stop to that. The otherwise unique walk through the streets of Saint-Germain des Prés, Rive Gauche, Rue du Mail and Rive Droite, full of small but nice expositions with the latest fabric collections of the European éditeurs, was unfortunately 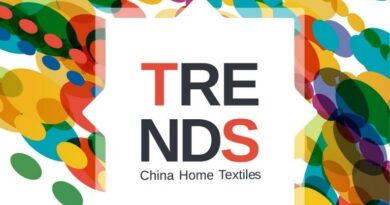 Taking place from 25 – 27 August, Intertextile Shanghai Home Textiles – Autumn Edition will provide several interesting features on its onsite and online platforms. Besides initiatives such as Live stream product launches and 1 to 1 online Business Matching Meetings, a lot of attention will be given to trends. 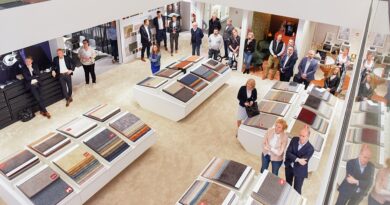 From 2 to 5 May 2022, ten leading manufacturers of floor covering joined forces to organise the very first Flanders Flooring Days. During this four-day event they simultaneously opened their own doors to professional buyers and retailers from all over the world.