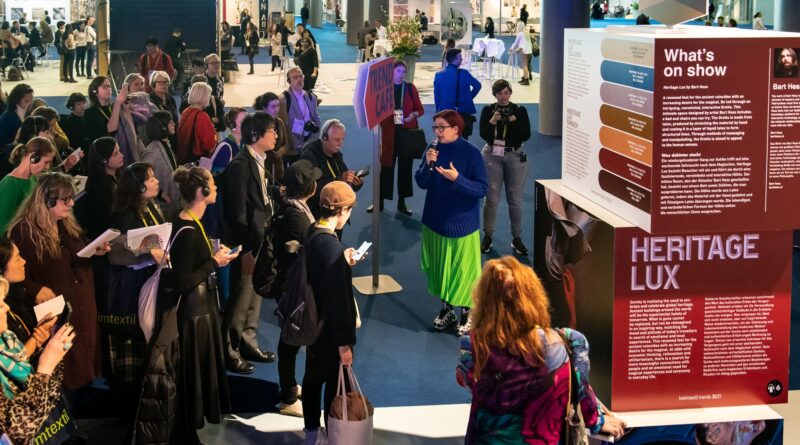 We will unfortunately again have to miss the Heimtextil trend presentation (Image: Messe Frankfurt)

Following the cancellation of Domotex Hannover, a second big German fair announces a cancellation. Due to the worsening pandemic situation in Germany over the past two weeks and the associated restrictions, Heimtextil in Frankfurt cannot take place. Organising Messe Frankfurt is working with the industry to determine whether and in what form a new offering in the summer of 2022 can be organised.

Parallel to Techtextil and Texprocess?

A new date for Heimtextil, the leading international trade fair for home and contract textiles, is not yet determined. Messe Frankfurt informs us that it is working closely with all industry partners to find out whether and within what framework Heimtextil can be held parallel to Techtextil and Texprocess from 21 to 24 June 2022.

Heimtextil as an international trade fair has always kicked off the spring trade fair season and is the first major international trade fair in Germany directly after Christmas and New Year with exhibitors and visitors from over 135 countries. The exponential increase in the number of infections in a very short period of time and the accompanying multitude of developments and resolutions that are clearly outside the realm of influence of the organizer have led to a significant deterioration in the general conditions and necessary requirements for holding Heimtextil as a major trade fair of international relevance at this early stage. These developments include in particular the classification of Germany as a high-risk area and the associated travel warnings, international and intercontinental travel restrictions in India, Japan, the United States and Great Britain, as well as the quarantine obligation and “2G” (only with vaccinated and recovered status) requirements without recognition of the WHO vaccine list in Germany. Equally important are the steadily rising infection figures and the accompanying urgent appeal, including by the Robert Koch Institute, to reduce contacts to a minimum and to cancel all major events.

Messe Frankfurt assures the planning and staging of the other spring trade fairs Ambiente, Christmasworld, Creativeworld and Paperworld is not affected. Due to their later dates in the year, at the end of January and mid-February respectively, these fairs are still planning to take place at the present time. 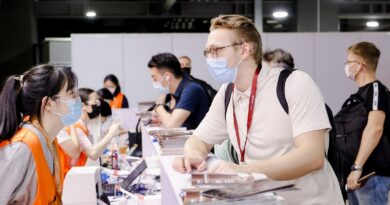 Intertextile Shanghai Home Textiles is back in August

Intertextile Shanghai Home Textiles – Autumn Edition will hold its 28th edition at the National Exhibition and Convention Center from 15 to 17 August.