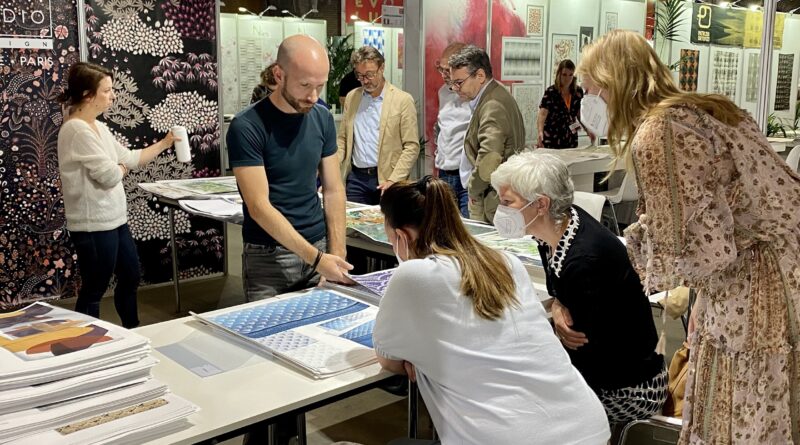 As one of the first events, Evolution-Amsterdam set the autumn in the b2b event world in motion from 7 to 9 September. The Surface and Pattern design show brought together international designers in the Gashouder, on the grounds of the Westergasfabriek, who showed their latest design collections to clients. 82 studios from 19 countries welcomed over 370 professional visitors.

“With a full hall of exhibitors, we look back on this September edition with a lot of satisfaction”, responds initiator Chris Verbeek. “With COVID-19 in mind, it was of course exciting to see if the visitors would want to and be able to come and we were not disappointed. With visitors more than doubling from last year in September, many studios returned home with smiles on their faces.”

Due to travel restrictions, the 370-plus visitors came almost exclusively from Europe. A notable exception to the rule was the large representation of customers from Ukraine.

“Almost all leading wallpaper and textile manufacturers were represented and designs were generously purchased. In uncertain times, clients tend to opt for certainties, which particularly benefited the large studios”, we read further. “Evolution received a lot of compliments from exhibitors and visitors for the flawless and relaxed way in which it was organised. The city of Amsterdam and the location of the hall were called ‘a logistical relief’ by many, in contrast to other exhibitions.”

After which Chris Verbeek somewhat mysteriously concluded: “On to the next edition. Rumours suggest that this may come sooner than many had thought…”. 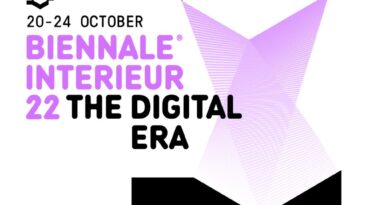 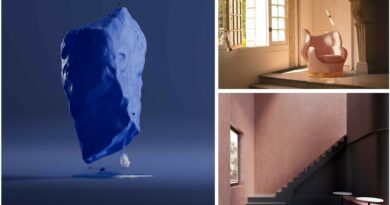 In a few days, Paris Design Week returns for a new session that promises to be one of renewal. For the first time, this event that animates the streets of Paris joins the theme of Maison&Objet – back from September 9 to 13 – Desirable Development. With more than 350 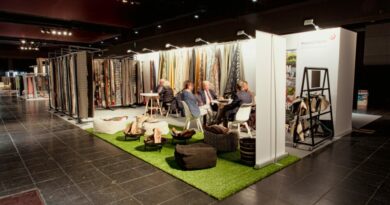 Decosit, once again a meeting place for upholstery and decorative fabrics (5 and 6 October, Brussels Expo)

Fedustria, the organiser of the Decosit trade fair, did not escape the situation either: moving to new dates, eventually skipping an edition, followed by another rescheduling. Now, all the lights are green, so that on 5 and 6 October, you can meet up in the totally renovated Hall 10 of