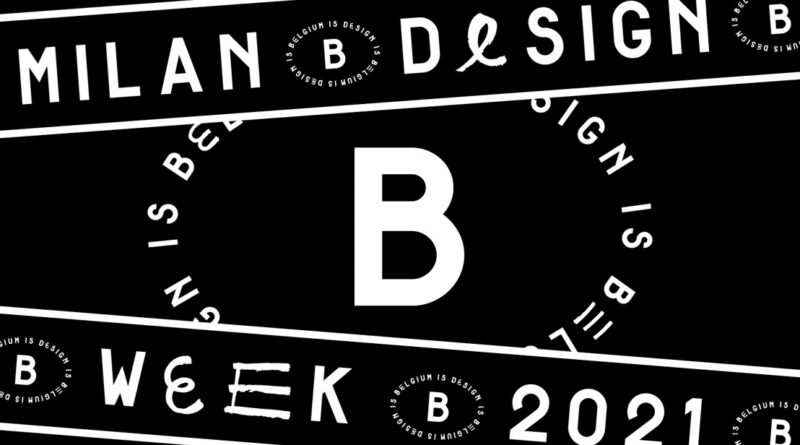 This year, Belgium is Design celebrates its tenth anniversary and that will not go unnoticed, for in spite of corona, Belgian creativity kept on running at full speed. During Milan Design Week, Belgian brands are therefore showing the best of Belgian design in two projects: the film The Object Becomes and the exhibition The New Belgians. Both can be discovered in Milan between 4 and 10 September.

The Object Becomes maps out Belgian design. However, the film is anything but a documentary. 9 objects, designed by 9 Belgian designers and companies are central. The film puts its finger on the intangible: the ideas, the collaborations and the emotional bond between a designer and his object. How does an object come about and how is the creation process influenced by the environment and social context of the designer? It became an intriguing mix of images, music and fragments of interviews with the designers about responsible design, beauty and the common good.

The coronapandemic forced the organisers of the fair at Milan Design Week to cancel two consecutive editions. But it will be anything but quiet in Milan this autumn. Belgium is Design is organising a new version of its stand that was originally planned for SaloneSatellite. From 4 to 10 September 2021, Opificio 31 in the Zona Tortona will be the Belgian design hub, featuring among others these Belgian brands: Elias van Orshaegen, Daan De Wit Design Studio, De Angelis Design, Fractall (Arne Desmet), Olivier Vitry – Claisse Architectures and Studio Part

About Belgium is Design

Belgium is Design promotes Belgian design on an international scale. The platform, which has now been in existence for 10 years, is the initiative of organisations that promote design inside and outside Belgium: Flanders DC, MAD Home of Creators and Wallonie-Bruxelles-Design-Mode (WBDM). 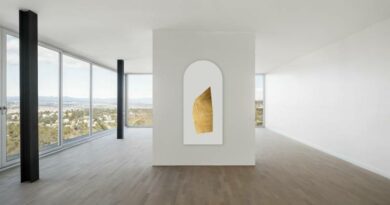 ‘Between Space and Surface’: works of Ludovico Bomben at Biennale di Venezia

The Biennale Architettura 2021 runs from May to November 2021, and is a highlight of Venice’s artistic community. In the Magazzino 3 exhibition space of the Accademia di Belle Arti, a collateral display ‘Between Space and Surface’ will be open to the public until the 11th of September. The visual

Collectible, an international fair for 21st century ‘collectible design’, announces its fifth edition. It will take place from 20 to 22 May 2022 at the Vanderborght Building in Brussels. 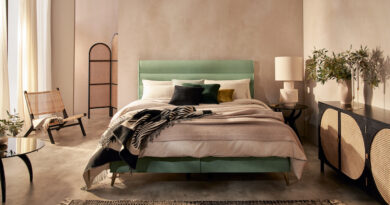 Crafted by hand in the United Kingdom, the Lana mattress is filled with a sumptuous blend of locally sourced Exmoor Horn wool, cotton and TENCEL™ – a sustainable fibre, produced from tree pulp.