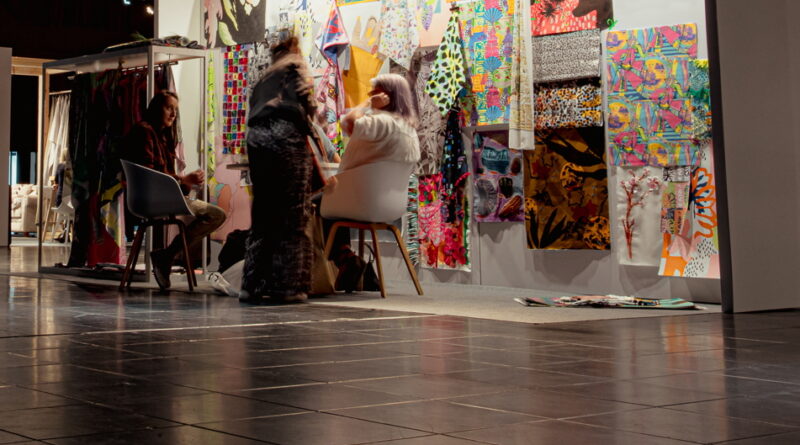 Following a test edition in early September, where the Belgian textile federation (Fedustria) wanted to blow new life into the interior-fabrics exhibition Decosit, it was immediately communicated a second edition was planned. Meanwhile, Fedustria has done its homework and can now confirm this new edition will not only become bigger, but will also once again provide space for the designers. Place to be: Brussels Expo, on 8 and 9 September.

An extensive evaluation shows that the first edition was successful, bringing together 16 textile producers in Brussels Expo at the beginning of September. The two-day trade fair attracted around 300 visitors with some big names, such as Beaulieu, Libeco and Ter Molst.

“Exhibitors and visitors were very satisfied with the results”, says Kris Vermoesen, Fedustria‘s Product Manager Textiles, who didn’t have an easy task to set up this event in a very short time: “Above all, Decosit triggers international contacts. Visitors came from countries such as the United Kingdom, the Netherlands, France, Italy, Poland and Germany. We were delighted that almost 70% of those visiting Brussels came from abroad.”

Organised by and for professionals

Vermoesen believes that this confirms the need for a high-quality trade fair in the autumn. He states that it is the ambition to let Decosit become the new reference within the world of furniture and decoration once more, organised by and for professionals of the industry.
On 8 and 9 September 2020 the trade fair will return to Brussels, and it will immediately be bigger. There will also be a place for designers again. Decosit will offer a unique networking foundation for both producers and designers at the beginning of the autumn.

In order to be able to optimally welcome exhibitors and visitors from home and abroad in 2020, Fedustria is working behind the scenes with a new partner. More info follows shortly at www.decosit.brussels. 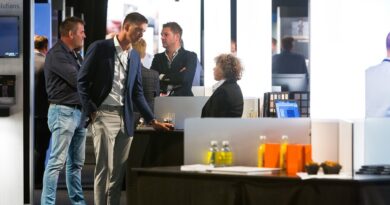 As one of the first events to take place after the outbreak of corona, [email protected] Rotterdam was a serious test case for initiator Kortrijk Xpo. On Wednesday 16 and Thursday 17 September 2020, it organised the coronaproof event in Ahoi. Over 3,000 architects, interior architects and other specifiers turned up 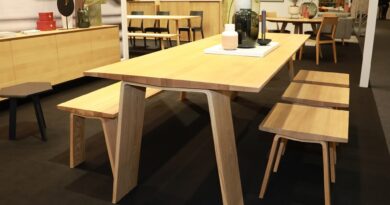 Furniture Fair Brussels: get ready for the meeting place for the European furniture sector 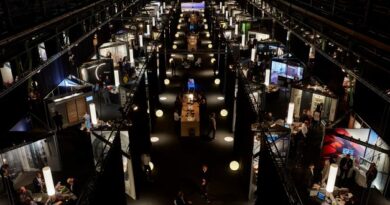 On 21 and 22 October, [email protected] Kortrijk will be holding its tenth edition in its home town. All of the seminars and fringe events have now been scheduled and organiser Kortrijk Xpo is fully prepared. And perhaps the best news of all: there are no longer any restrictive measures regarding